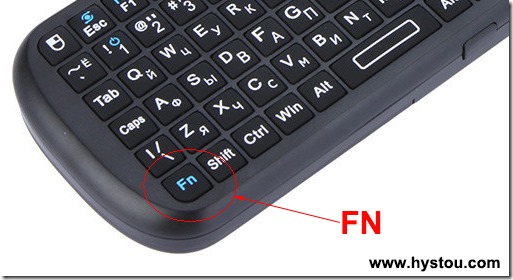 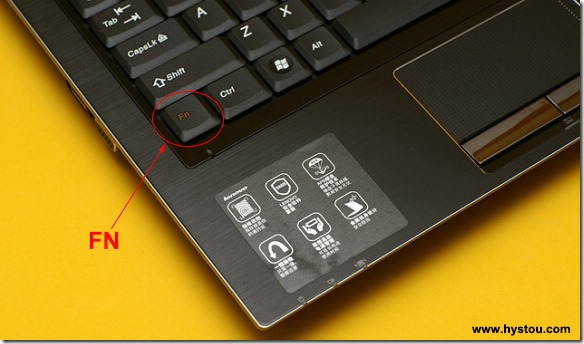 Fn, short for function, is a modifier key on many keyboards, especially on laptops, used in a compact layout to combine keys which are usually kept separate. It is typically found on laptops due to their keyboard size restrictions. It is also found on many full-sized "multimedia" keyboards as the F-Lock key. It is mainly for the purpose of changing display or audio settings quickly, such as brightness, contrast, or volume, and is held down in conjunction with the appropriate key to change the settings.