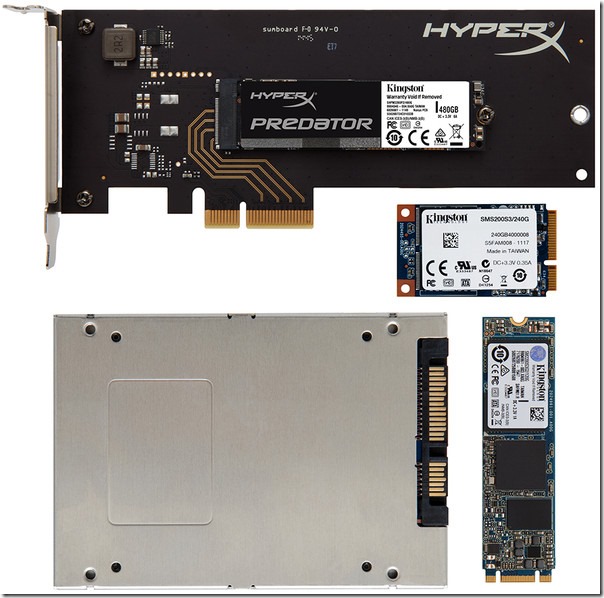 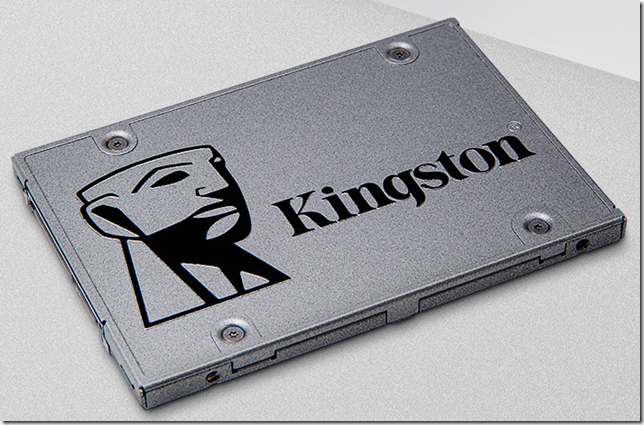 In most people's minds this is what an 'SSD' is. It predominantly comes in 2.5 inch flavors up to ~4TB, but this capacity barrier is regularly increasing. Connectivity and protocol is uniformly SATA III up to 6Gbit/s (which equates to around ~550MB/s real-world) and it enjoys the maximum compatibility across all motherboards and gaming notebooks. All HYSTOU Mini PC support this kind SATA SSD, but to give more choice for users, HYSTOU Mini PC seldom use 2.5 inch SSD, instead, it use mSATA SSD. 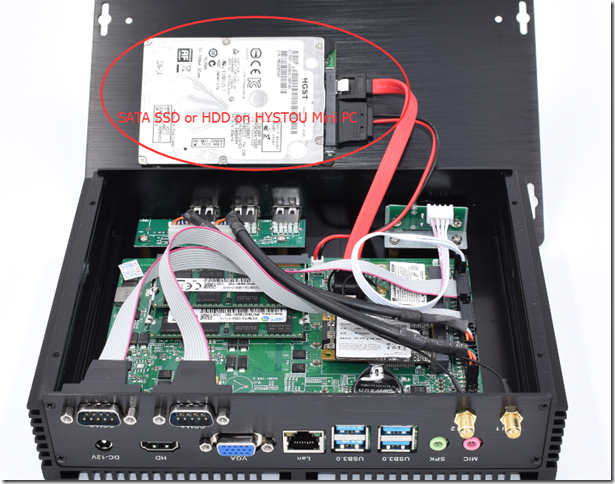 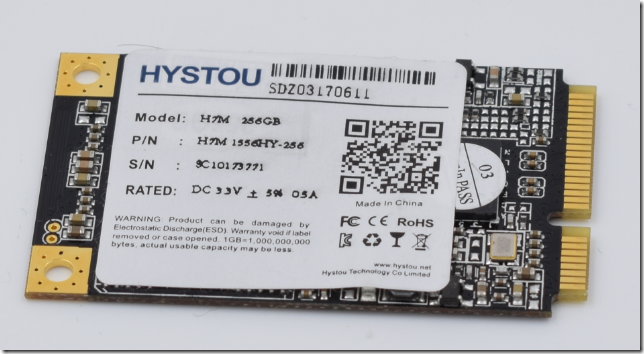 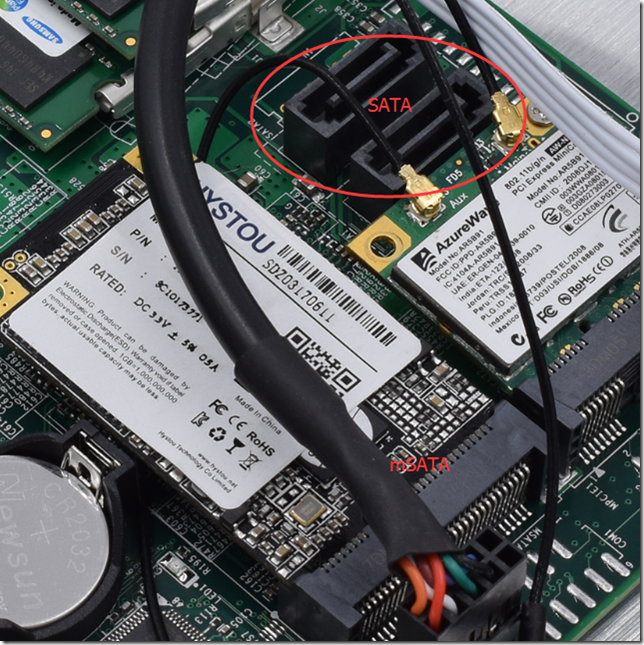 Due to the requirement for a PCI-Express connector, these are exclusively used in PCs. Usually they require 2x or 4x PCIe slots, but some server/professional versions offering top-level performance and features beyond gaming/desktop use require even larger 8x slots. PCI-Express SSDs are attractive because they break the boundaries of SATA III's ~550MB/s: with the ROG RAIDR Express topping 780MB/s, for example. As long as you have an available 2x or greater free PCI-Express slot in your PC, a PCI-Express SSD will fit and work without worry. 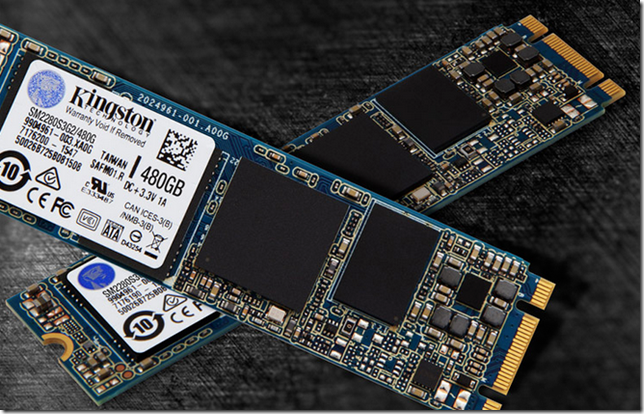 Briefly known as NGFF (next generation form factor after mSATA), M.2 is the current connector standard for mobile SSDs, although it has also been adopted by motherboards as well. M.2 connector can plug in both PCI-Express-based and SATA-based SSDs, but is generally PCI-Express-based only. This is important because, as we explained above, SATA and PCI-Express protocols are not inter-compatible. The only way to confirm compatibility between your motherboard M.2 slot and your M.2 SSD is to read the respective product specifications first: if they match PCI-Express-to-PCI-Express or SATA-to-SATA, you're good to go! With the launch of 9-series motherboards, the ROG website and forums will also keep a list of M.2 connector protocols