The CAN bus was developed by BOSCH as a multi-master, message broadcast system that specifies a maximum signaling rate of 1 megabit per second (bps).  Unlike a traditional network such as USB or Ethernet, CAN does not send large blocks of data point-to-point  from node A to node B under the supervision of a central bus master. In a CAN network, many short messages like temperature or RPM are broadcast to the entire network, which provides for data consistency in every node of the system. Once CAN basics such as message format, message identifiers, and bit-wise arbitration — a major benefit of the CAN signaling scheme are explained, a CAN bus implementation is examined, typical waveforms presented, and transceiver features examined.

CAN is an International Standardization Organization (ISO) defined serial communications bus originally developed for the automotive industry to replace the complex wiring harness with a two-wire bus. The specification calls for high immunity to electrical interference and the ability to self-diagnose and repair data errors. These features have led to CAN’s popularity in a variety of industries including building automation, medical, and manufacturing.

And as CAN’s developing, now it is not only use in cars, but also in the automation control system, it is now widely used in the field of engineering machinery, some famous international engineering machinery companies such as CAT, VOLVO, liebherr, already widely use CAN – bus bus technology into their product, the reliability, maintainability and  of intelligent level of the whole machine all get greatly improvement. And now it also going to be used in smart building, power system, security monitoring and other fields.

As we know, HYSTOU fanless mini pc also widely used in automation control system, smart building, power system, security monitoring and other fields, so no doubt CAN bus will be work on hystou fanless mini pc.  But till now HYSTOU has not yet make onboard CAN BUS, how to solve this problem? The powerfull and smart adapter comes, RS232 to CAN BUS adapter comes to help, price is very cheap(less than 30 USD), but helps a lot. 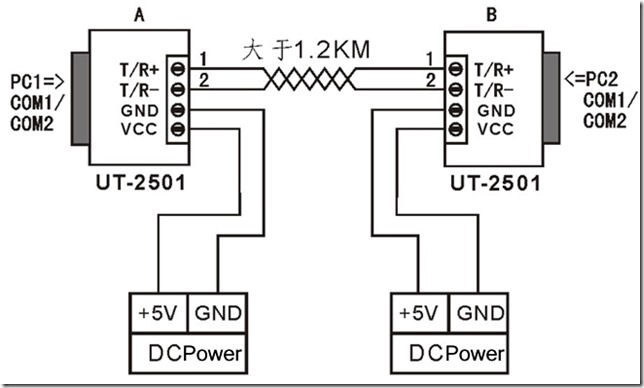 All HYSTOU fanless industrial pc has onboard at least 1 COM port, some even have 6 RS232 COM port, so enough for CAN application.