Definition – What does Minicomputer mean?
A minicomputer is a type of computer that possesses most of the features and capabilities of a large computer but is smaller in physical size.

A minicomputer fills the spaced between the mainframe and microcomputer, and is smaller than the former but larger than the latter. Minicomputers emerged in the mid 1960s and were first developed by IBM Corporation. Minicomputers are mainly used as small or midrange servers operating business and scientific applications. However, the use of the term minicomputer has diminished and has merged with servers.

A minicomputer may also be called a mid-range computer. 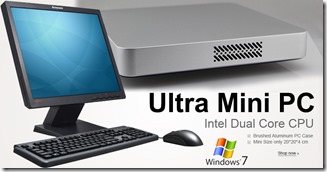 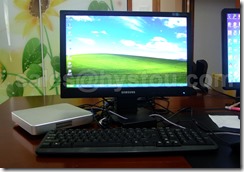 Minicomputers may contain one or more processors, support multiprocessing and tasking, and are generally resilient to high workloads. Although they’re smaller than mainframe or supercomputers, minicomputers are more powerful than personal computers and workstations.