M.2, formerly known as the Next Generation Form Factor (NGFF), is a specification for internally mounted computer expansion cards and associated connectors. It replaces the mSATA standard, which uses the PCI Express Mini Card physical card layout and connectors. M.2’s more flexible physical specification allows different module widths and lengths, and, paired with the availability of more advanced interfacing features, makes the M.2 more suitable than mSATA for solid-state storage applications in general and particularly for the use in small devices such as ultrabooks or tablets. 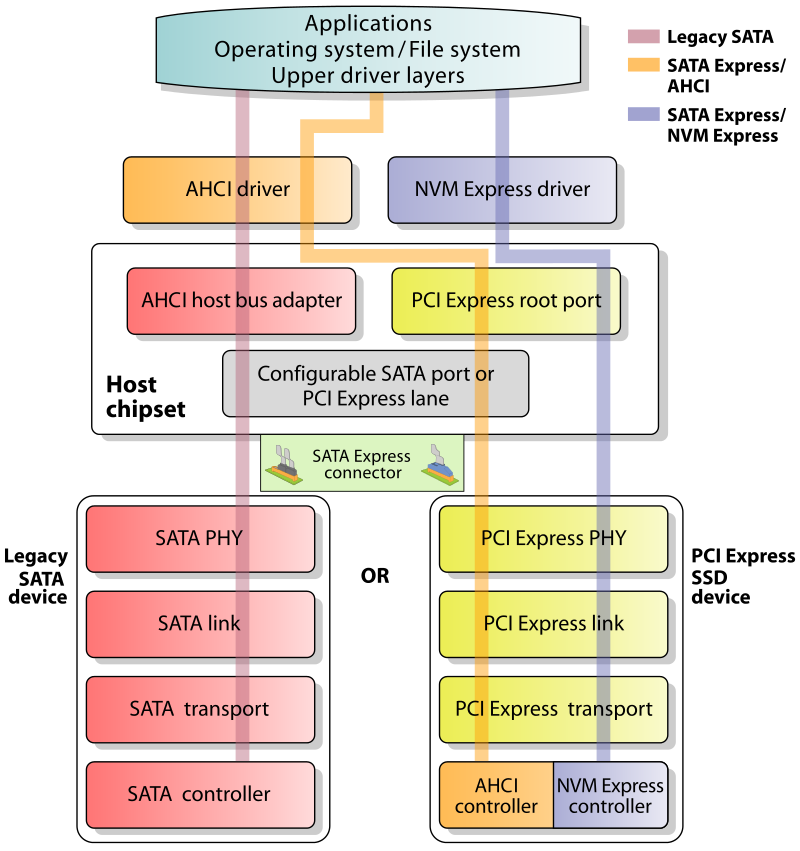 Nowadays everyone want to be slin and beautiful, and our computers are getting smaller and smaller too. Laptops, netbooks, and ultrabooks are smaller and smaller than othereach. In response to the times, Intel make m.2 interface specification for Ultrabook to replace MSATA. Compare to mSATA, m.2’s faster speed and updated specifications allowed it’s quickly occupying the mainstream market.

There are two types of slot ends (motherboard ends) of the m.2 interface(see above two pictures), one is B Key (also known as Socket2) and the other is M Key (Socket3), and the M Key is used on the Hystou mini pc’s motherboard (picture as above); However, the m.2 interface (solid state hard disk pin header design side) has three designs as shown below, in which the third B&M key is compatible with the first two, it means, the third type SSD can be used on both design on the motherboard. 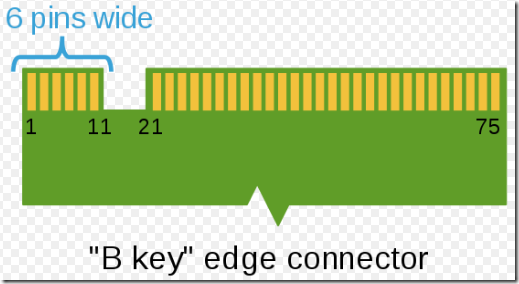 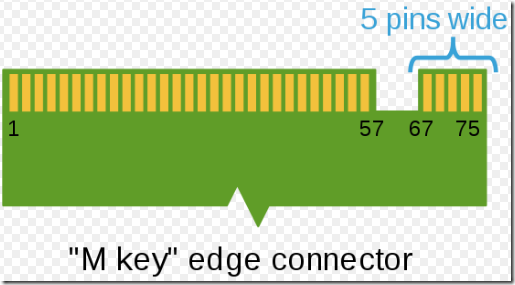