As our mini computer is very hot using in living room as HTPC, XBMC is hot and OpenELEC is required for many customers, we also mentioned in our support center that all our mini computer support this system and also showed here with pictures. As this system is very small, using 8GB SSD will be enought to run it perfect. So now we get information from openelec website directly and suggest this system to customers who want cheap and high performance HTPC.

Open Embedded Linux Entertainment Center (OpenELEC) is a small Linux distribution built from scratch as a platform to turn your computer into an XBMC media center. OpenELEC is designed to make your system boot fast, and the install is so easy that anyone can turn a blank PC into a media machine in less than 15 minutes. 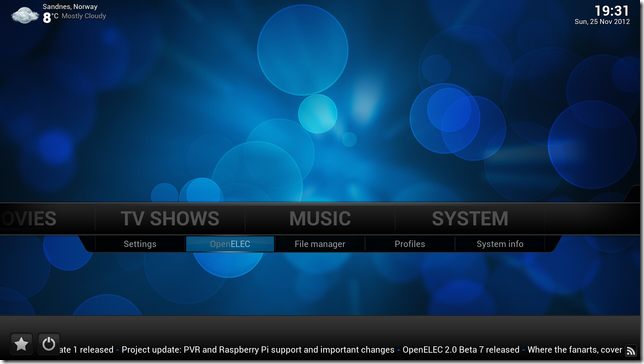 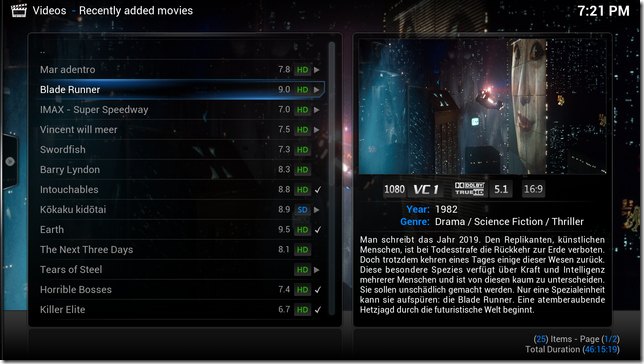 What hardware does OpenELEC run on?

As it’s designed to be lightweight, OpenELEC won’t put a strain on your systems resources like its processor or memory – meaning you’ll need less of them. With support for NVIDIA’s ION platform, AMD’s Fusion platform and Broadcom’s Crystal HD chip, OpenELEC can support high definition content on machines with low-powered processors by offloading video content to supported graphics cards and decoders. This means you can build (or buy) small, silent machines to be effectively used as a media center.

OpenELEC has many builds available, including a ‘catch-all’ build that will run on almost any x86 Pentium 4 or later, but also has optimized builds for certain platforms including:

Good question! You could install Windows or your favourite Linux distribution on your computer and then XBMC on top – and it would work – but it wouldn’t be as fast or as easy as OpenELEC. OpenELEC is built from the ground up specifically for one task, to run XBMC. Other operating systems are designed to be multi-purpose, so they include all kinds of software to run services and programs that won’t be used. OpenELEC, however, only includes software required to run XBMC. Because of that it is tiny (100MB) and installs in seconds – literally – and boots extremely quickly (about 20 seconds normally)

Unlike other XBMC solutions, OpenELEC is not based on Ubuntu. In fact, it’s not based on any Linux distribution; OpenELEC has been built from scratch specifically to act as a media center. That means it doesn’t include drivers for things that just won’t be used like 3G cards and graphics tablets, for example.

In addition, OpenELEC is designed to be managed as an appliance: it can automatically update itself and can be managed entirely from within the graphical interface. Even though it runs on Linux, you will never need to see a management console, command terminal or have Linux knowledge to use it.

Sound too good to be true? It’s not!