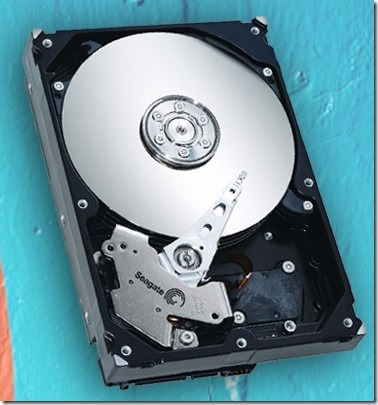 The traditional spinning hard drive (HDD) is the basic nonvolatile storage on a computer. That is, it doesn’t “go away” like the data on the system memory when you turn the system off. Hard drives are essentially metal platters with a magnetic coating. That coating stores your data, whether that data consists of weather reports from the last century, a high-definition copy of the Star Wars trilogy, or your digital music collection. A read/write head on an arm accesses the data while the platters are spinning in a hard drive enclosure. 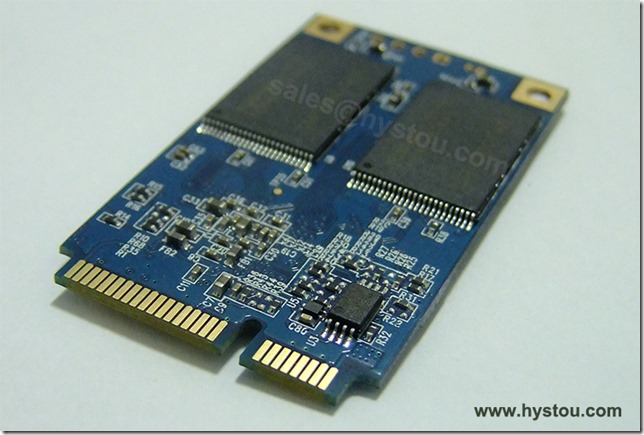 An SSD does much the same job functionally (saving your data while the system is off, booting your system, etc.) as an HDD, but instead of a magnetic coating on top of platters, the data is stored on interconnected flash memory chips that retain the data even when there’s no power present. The chips can either be permanently installed on the system’s motherboard (like on some small laptops and ultrabooks), on a PCI/PCIe card (in some high-end workstations), or in a box that’s sized, shaped, and wired to slot in for a laptop or desktop’s hard drive (common on everything else). These flash memory chips differ from the flash memory in USB thumb drives in the type and speed of the memory. That’s the subject of a totally separate technical treatise, but suffice it to say that the flash memory in SSDs is faster and more reliable than the flash memory in USB thumb drives. SSDs are consequently more expensive than USB thumb drives for the same capacities.