One week ago Microsoft unveiled the first draft of the successor to Windows 8, once codenamed “Threshold”, now officially dubbed “Windows 10”. Yesterday, the company released the first draft of Windows 10 in the form of a Technical Preview for businesses and other partners. With this new version of Windows, Microsoft has two major objectives: correct the strategic mistakes of Windows 8, and migrate all current Windows users (be they on XP, Vista, 7 or 8/8.1) to Windows 10.

But Microsoft is also pursuing secondary goals, beginning with the unification of its underlying systems. Windows 10 will be on PCs, tablets, smartphones, the XBox One console and other connected devices — only the user interface will vary between platforms.

Here is pictures show you major features of Windows 10 (All from tomshardware.com) 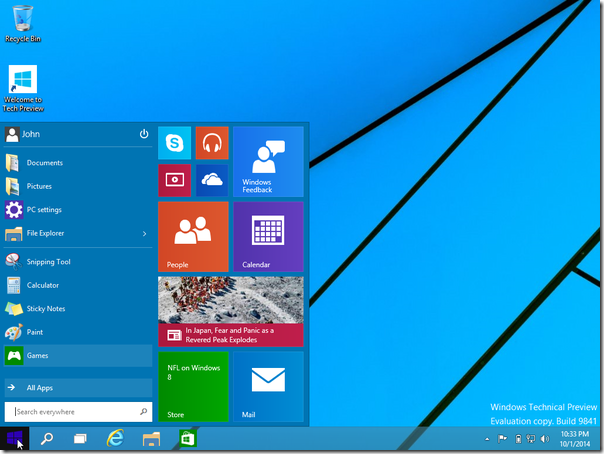 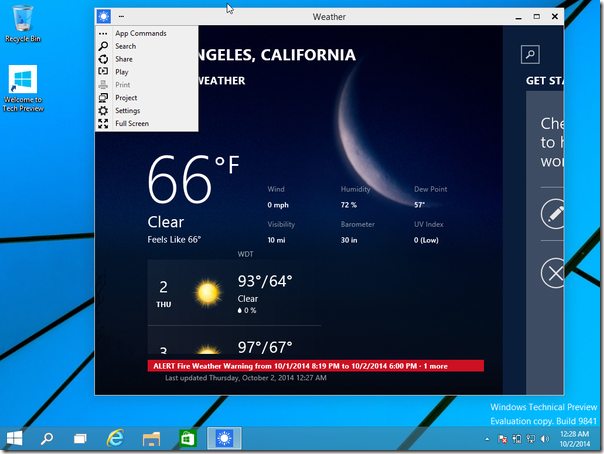 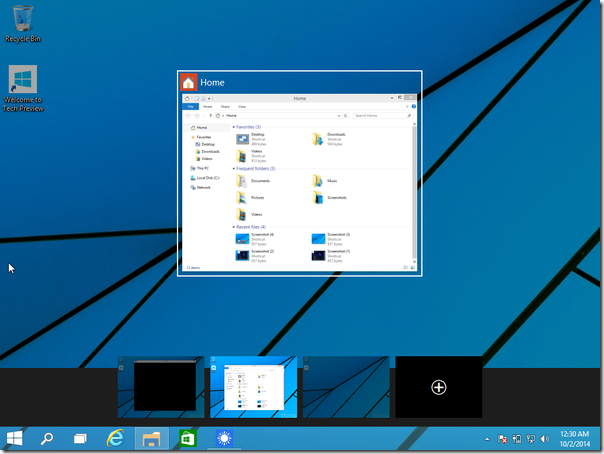 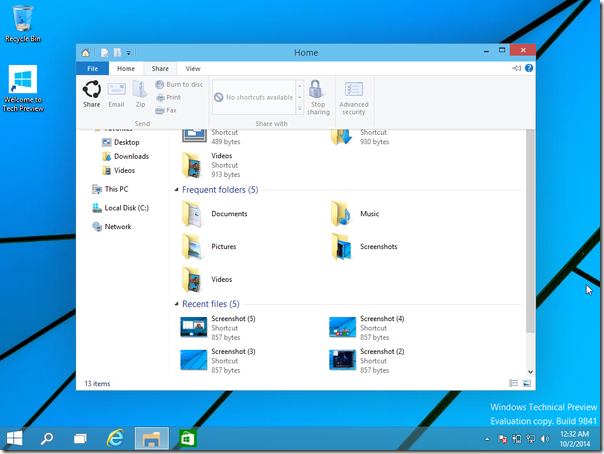 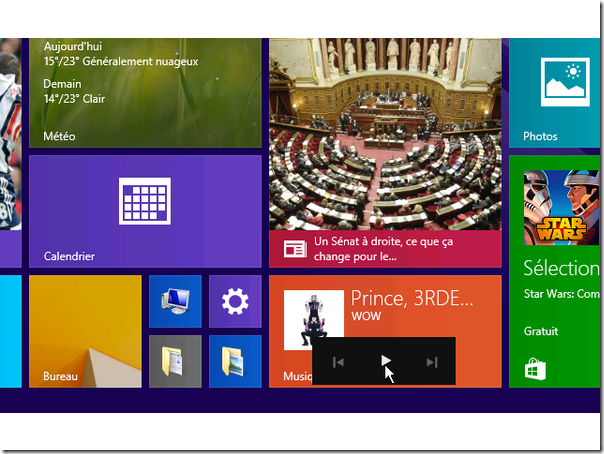 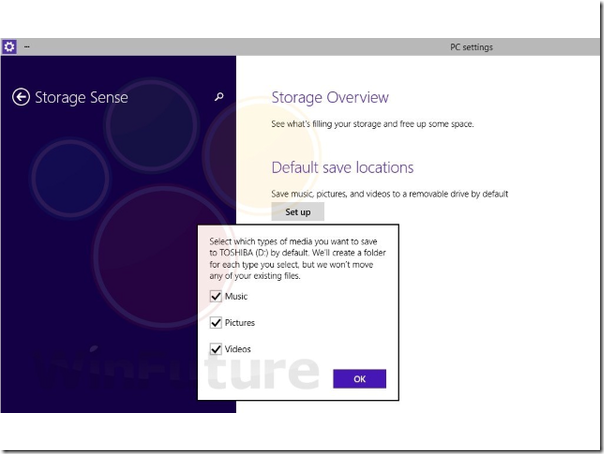 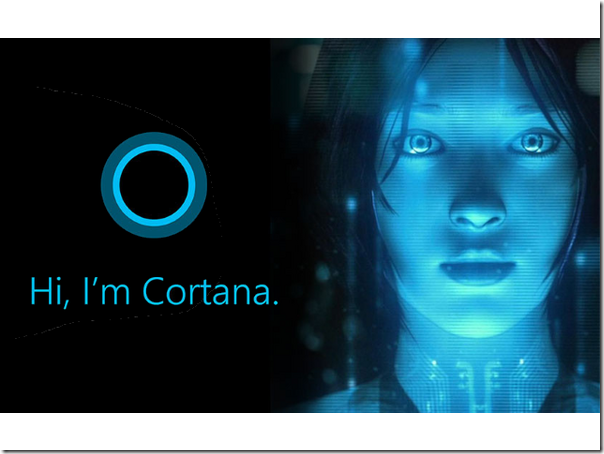 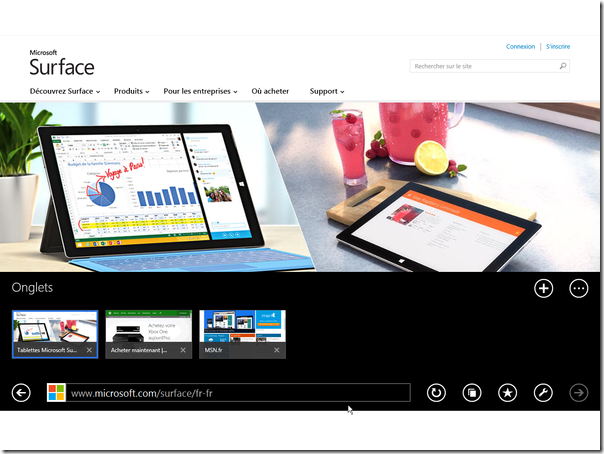 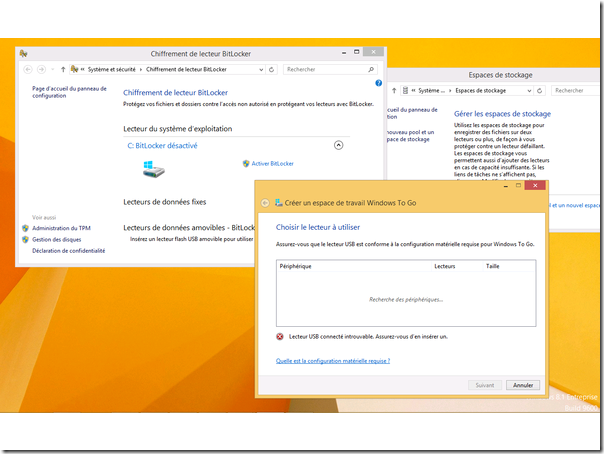 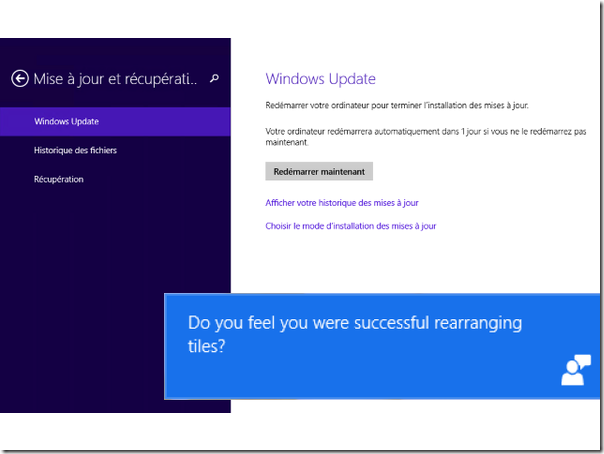 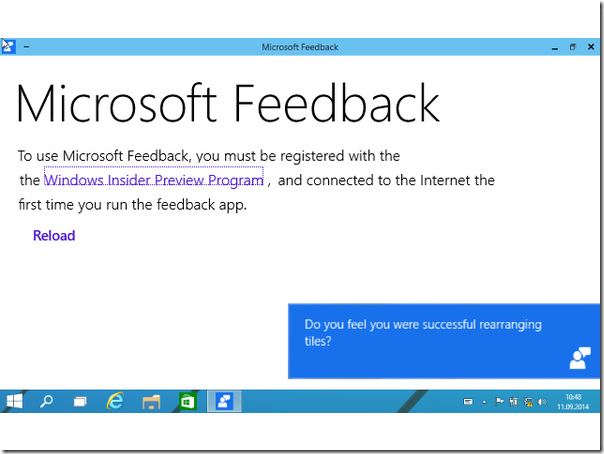 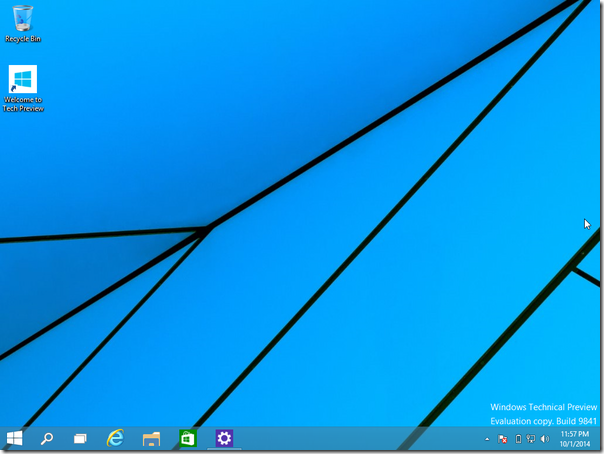