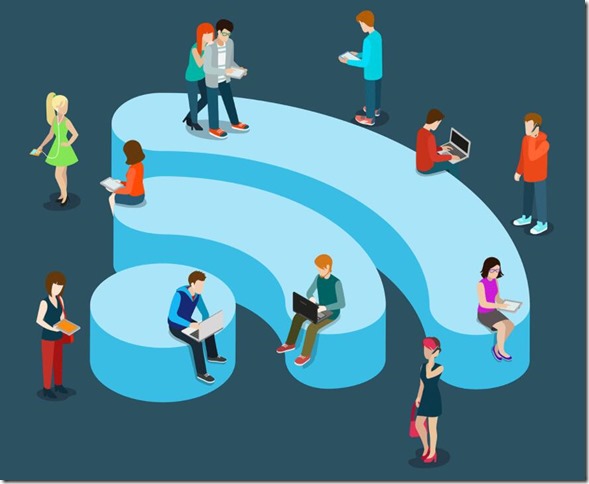 Many products conform to the 802.11a, 802.11b/g/n, and/or 802.11ac wireless standards collectively known as Wi-Fi technologies. (Bluetooth and various other wireless (but not Wi-Fi) technologies also exist, each designed for specific networking applications.

802.11
In 1997, the Institute of Electrical and Electronics Engineers (IEEE) created the first WLAN standard. They called it 802.11 after the name of the group formed to oversee its development. Unfortunately, 802.11 only supported a maximum network bandwidth of 2 Mbps – too slow for most applications. For this reason, ordinary 802.11 wireless products are no longer manufactured.

802.11b uses the same unregulated radio signaling frequency (2.4 GHz) as the original 802.11 standard. Vendors often prefer using these frequencies to lower their production costs. Being unregulated, 802.11b gear can incur interference from microwave ovens, cordless phones, and other appliances using the same 2.4 GHz range. However, by installing 802.11b gear a reasonable distance from other appliances, interference can easily be avoided.

802.11a supports bandwidth up to 54 Mbps and signals in a regulated frequency spectrum around 5 GHz. This higher frequency compared to 802.11b shortens the range of 802.11a networks. The higher frequency also means 802.11a signals have more difficulty penetrating walls and other obstructions.

Because 802.11a and 802.11b utilize different frequencies, the two technologies are incompatible with each other. Some vendors offer hybrid 802.11a/b network gear, but these products merely implement the two standards side by side (each connected devices must use one or the other).

802.11n
802.11n (also sometimes known as “Wireless N”) was designed to improve on 802.11g in the amount of bandwidth supported by utilizing multiple wireless signals and antennas (called MIMO technology) instead of one.

Industry standards groups ratified 802.11n in 2009 with specifications providing for up to 300 Mbps of network bandwidth. 802.11n also offers somewhat better range over earlier Wi-Fi standards due to its increased signal intensity, and it is backward-compatible with 802.11b/g gear.

But wifi performance also differs a lot depends on the router you use and distance you are from your router, also wall and other factor affect the performance too. Here you can see testing from internet: 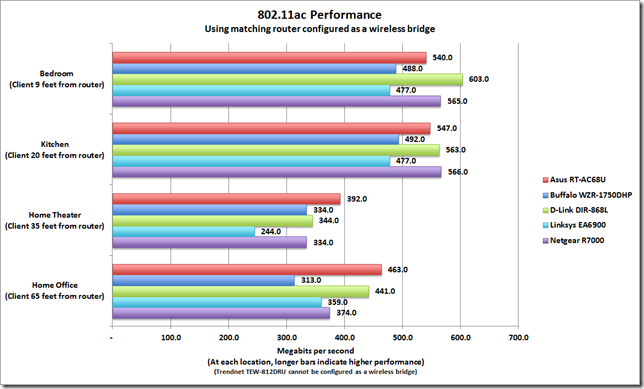 HYSTOU mini pc’s wifi module is adjustable, if you have special requirement you can tell details with sales person, or you will get default wifi. 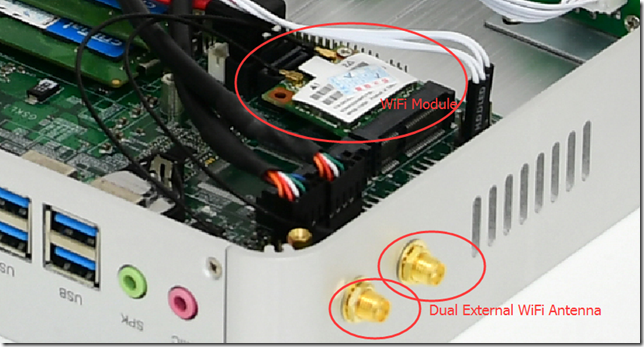 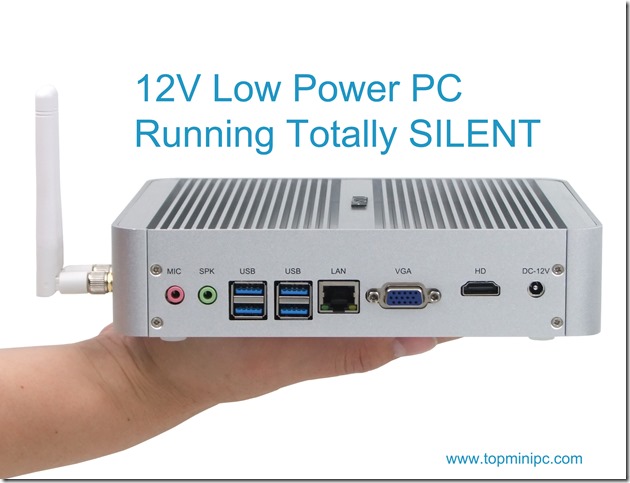