Internet has over the years become increasingly vital in our day to day lives. Mobile broadband/LTE and Wi-Fi can be used to access the internet and perform activities requiring a data connection. 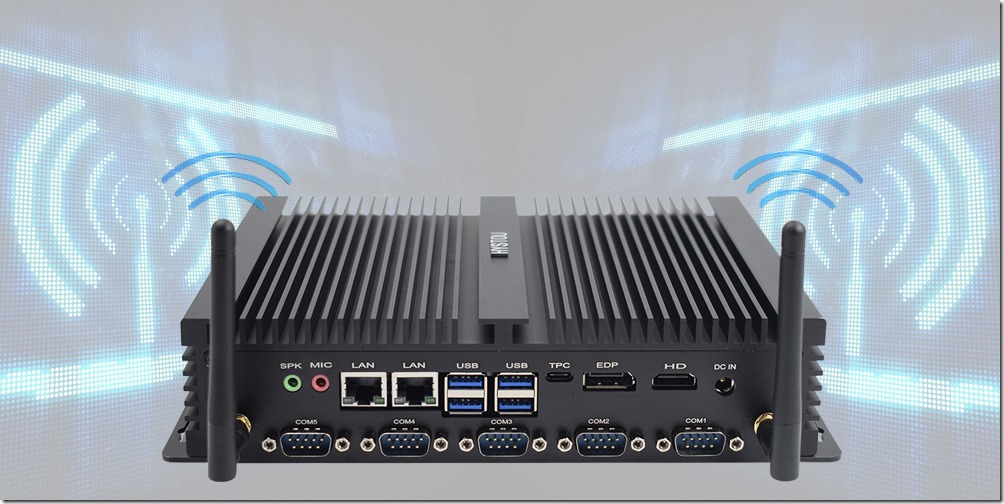 Wi-Fi is a wireless networking protocol that allows devices to communicate without internet cords. It represents a type of wireless local area network (LAN) protocol based on the 802.11 IEEE network standard.

The main requirement for Wi-Fi is that there’s a device that can transmit the wireless signal, like a router, phone or computer.

A router transmits an internet connection coming from outside the network, like an ISP, and delivers that service to nearby devices that can reach the wireless signal. Another way to use Wi-Fi is a Wi-Fi hotspot so that a phone or computer can share its wireless or wired internet connection, similar to how a router works.

LTE stands for Long Term Evolution and is a 4G(read: 4th generation) wireless broadband standard. It is the fastest wireless network for smartphones and mobile devices.
LTE offers higher bandwidth, meaning greater connection speeds, and better underlying technology for voice calls (VoIP) and multimedia streaming. It is better suited for the heavier and bandwidth-hungry applications on mobile devices. 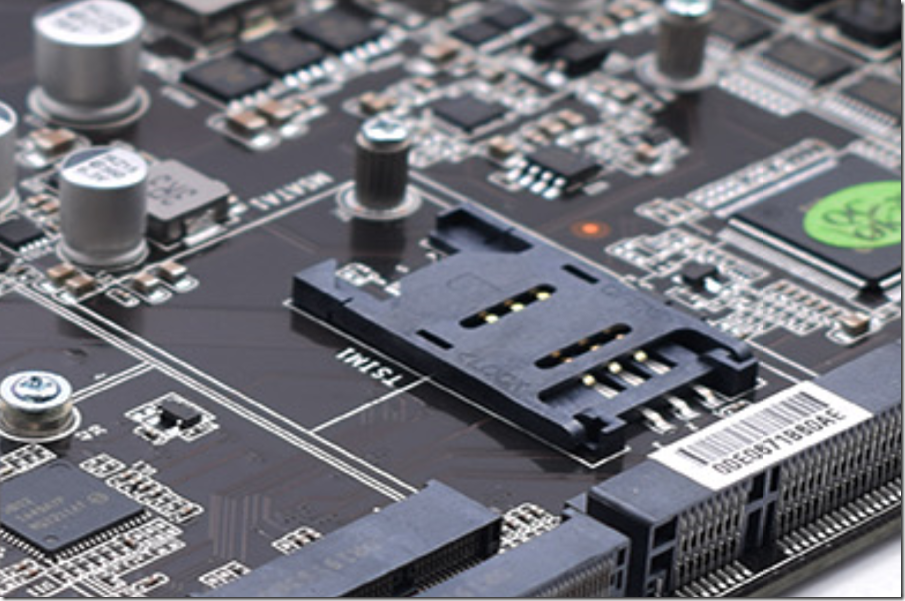 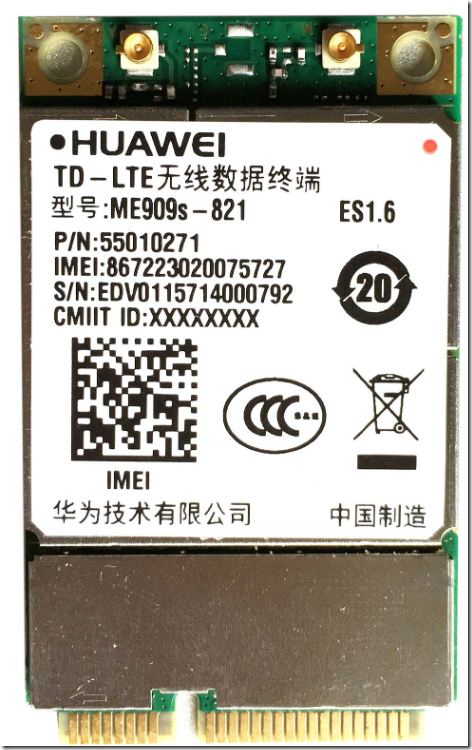 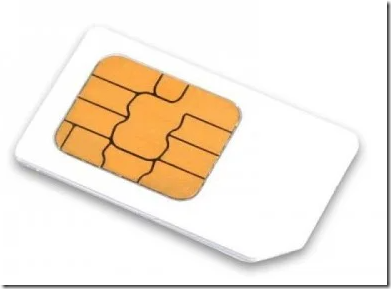 You only need a mobile device that supports LTE in order to access LTE. You can find this in the specifications of the device. Normally, the naming comes as 4G-LTE. Also, not all devices showing LTE in their specs are reliable since this acronym has unfortunately become a tool for marketing and often misleads. Some manufacturers fail to live up to the expectations when supplying LTE hardware. Therefore, before buying your smartphone or any other devices, read reviews, check testers’ verdicts, and put some attention to the actual LTE performance of the device.

You also need a service provider that has solid coverage in the area where you circulate. It is no use investing on LTE devices if your area is not well covered.

LTE is a 4G technology and is the fastest one around so far. Its strength lies in several factors. It uses radio waves, unlike 3G and WiMAX, which use microwaves. This is what causes it to work on existing hardware. This also causes LTE networks to have better penetration in remote areas and to have greater coverage span. LTE uses partly fiber optic cables, better codecs for encoding signals, and it enhanced for multimedia transfer and data communications.

Background
Released in 2008, LTE is technically designated as 3GPP technology, and is designed to work with mobile computing devices, such as mobile phones and tablet computers. At the time of publication, LTE technology is available on a selected number of phones that offer access to the 4G network.

Types
At the time of publication, LTE technology is available in various release versions, including Release 12, which is the technology’s current version. The Wi-Fi protocols include the 802.11a, 802.11b, 802.11g and 802.11 n standards. The LTE standards are produced by the collaborative efforts of electronics manufacturers and wireless service providers, including Samsung, Sony, AT&T and T-Mobile. The Wi-Fi standards are built to the specifications established by the Wi-Fi Alliance, an international organization comprised of several of the same companies that belong to the 3GPP.

Speeds and Range
LTE technologies provide data transfer speeds of between 100 megabits per second(100Mbps) and one Gigabit per second(1Gbps). The Wi-Fi standard specifies data transfer speeds between 11 Mbps, 54Mbps 600 Mbps and 1Gbps depending on the specification. Newer standard WiFi 6 promises speeds of up-to 10Gbps. An assortment of conditions and situations can cause these speeds to vary such as bad weather, network traffic and the capabilities of each device.

The LTE standards enable connected devices with widespread network coverage, typically nationwide.
Wi-Fi computing devices must remain within 300 feet of a wireless router to maintain wireless network functionality while 4G LTE devices such as smartphones can be Miles away from the base station. So in terms of range, 4G LTE is more capable.

Interconnections
You can also use a mobile router to take advantage of LTE network connectivity. A Mobile WiFi (MiFi) router allows any computing device to connect to a wireless service provider’s 4G network using Wi-Fi technology on one end and LTE on the other. WiMAX technology is built on the 802.16 Wi-Fi standard, and extends Wi-Fi type wireless connectivity from 300 feet to up to 30 miles. WiMAX is categorized as an LTE technology, but it relies on a WiMAX-enabled router for its connectivity instead of a wireless service provider’s 4G network.

For Internet lovers, convenience and speed are things you look for for a better experience. Both LTE and Wi-Fi offer these two.